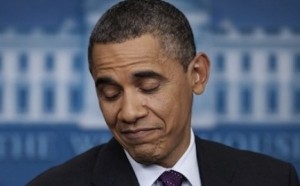 The head of the House Judiciary Committee, Rep. Bob Goodlatte, appeared on “The Kelly File” Monday to discuss a letter he sent to top Obama administration officials concerning reported plans the administration has to allow foreign nationals to come to the United States to receive treatment for Ebola at the expense of taxpayers.

Goodlatte told MegynKelly, “there’s increasing evidence that they are making those plans,” based off of confidential communication his office has received indicating those plans are being developed.

“This is simply a matter of  common sense that if you are  concerned about this problem spreading and this is a deadly disease that we’re even concerned about the great health care workers when they come back not spreading it, we certainly shouldn’t be bringing in the patients!”