73% of U.S. Casualties in Afghanistan on Obama’s Watch 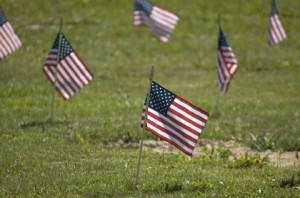 (CNSNews.com) – Twelve years ago today, nineteen al Qaeda terrorists hijacked four U.S. commercial airliners and flew them into the World Trade Towers, the Pentagon and a field in Pennsylvania.

In the war that Congress authorized against al Qaeda only three days after that attack, the vast majority of the U.S. casualties have occurred in the last four and a half years during the presidency of Barack Obama.

In fact, according to the CNSNews.com database of U.S. casualties in Afghanistan, 73 percent of all U.S. Afghan War casualties have occurred since Jan. 20, 2009 when Obama was inaugurated.