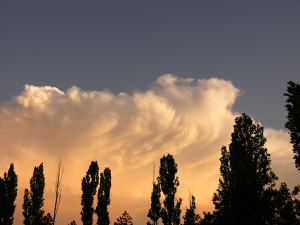 In a bizarre move that some are calling a real-life conspiracy theory, the CIA is reportedly part-funding a scientific geoengineering study into how to control the weather on earth. This will likely add further concern to the idea that the Central Intelligence Agency is near a level of unchecked power.

According to US website ‘Mother Jones’ the CIA is helping fund a study by the National Academy of Sciences (NAS) that will investigate whether humans could use geoengineering – which is defined as deliberate and large-scale intervention in the Earth’s climatic system – to stop climate change.

The NAS website describes the study as an investigation into “a limited number of proposed geoengineering techniques, including examples of both solar radiation management (SRM) and carbon dioxide removal (CDR) techniques.”

The purpose of this is to comment “generally on the potential impacts of deploying these technologies, including possible environmental, economic, and national security concerns”, the website claims. Source.