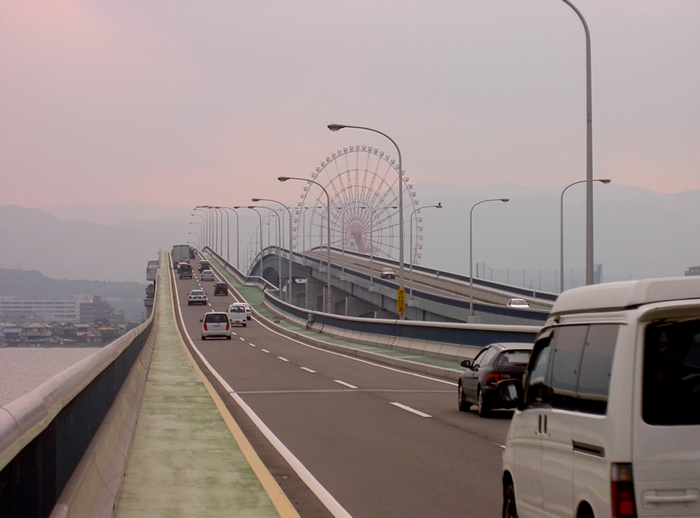 SAN FRANCISCO (KPIX 5) – California looks likely to become the first state in the nation to issue digital license plates that can be registered electronically and record tolls. Privacy advocates are concerned the plates could become tracking devices for government and law enforcement agencies.

Instead of a current metal license plates, the digital plate would be a computer screen, only slightly larger than an iPad. Registering the plates could be done wirelessly, which leads some to like the idea for its time-saving potential.

The name of the proposal is State Senate Bill 806 and it would create a three-year pilot program for testing up to 160,000 cars with electronic license plates.

“Law enforcement needs a warrant to be able to put a tracking device on your car. It’s a possibility the way this program could be implemented, these smart plates could be that tracking device,” said staff attorney Nate Cardozo. Source.