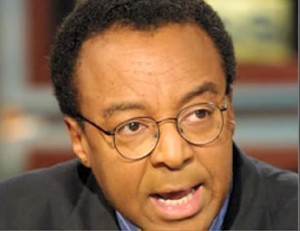 Obama’s promise that no one would lose their insurance under Obamacare has now been shown to be untrue and, what’s worse, it has been shown that Obama knew this to be the case when he made the promise. But Obama defender and legendary liberal Clarence Page says that Obama’s lie is okay because it was a “political lie.”

Clarence goes on to say that not all lies are equal and that Obama’s lie “did get him elected” and proceeded to praise the lie on a strategic level. Listen to the audio below for complete audio source.